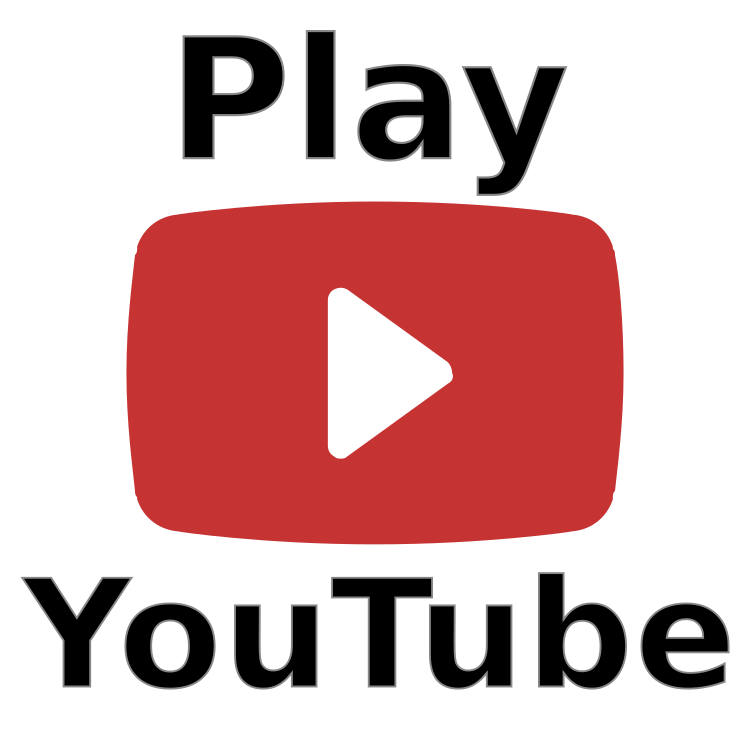 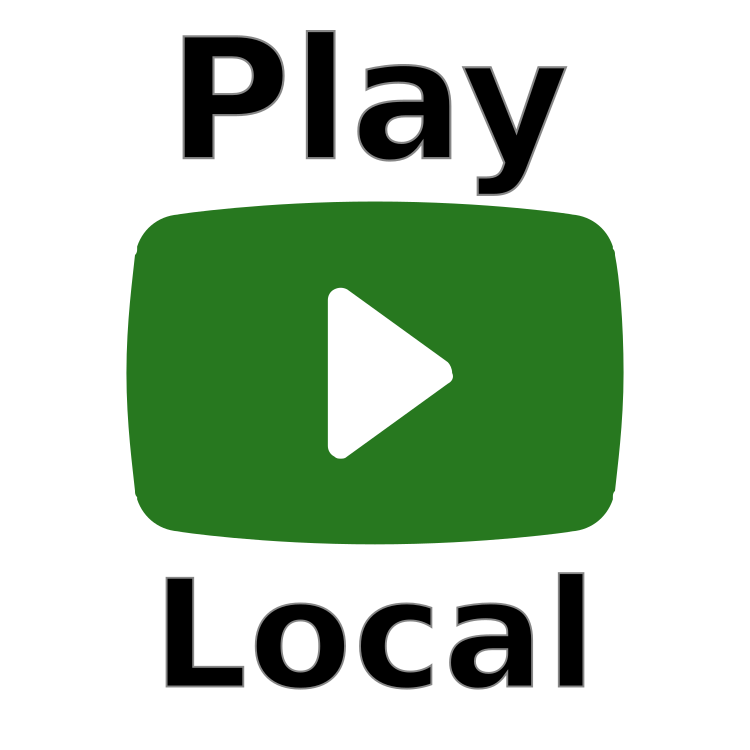 Uhm crap. The last system update just pulled a new beta version of NVIDIAs binary driver. Usually not that much of a deal, I went for testing due to a bug in their stable driver some years ago and never ran into a problem. Well, at least until now.  This time the testing-curse found its way into my system and I found myself no longer able to start my video editor kdenlive. Segmentation Fault. I suspected my setup first since I am running a rather unusual multihead configuration but could also with just one monitor I ran into the same problem. Well, looks like I have to dig deeper. Some gdb later at least a clue:

So XScreenCount or libGLX is the suspect. In my case GLX is provided by NVIDIAs binary driver (nouveau had limited multihead support last time I checked). Also some QT5-stuff is mentioned in the backtrace.

I reproduced the problem and tracked it down to this buggy code in Qt5’s qxcbglxintegration.cpp:

When this code is called during sddm-greeter startup, there’s no current GLX context, so this gets called with a NULL argument.

While here SDDM is not the problem I think kdenlive, which uses similar libraries, runs into the same problem. He also pushed a corresponding patch to NVIDIAs GIT-repository. Sadly the current HEAD is not 100% ABI compatible with the official driver release. Also I really didn’t want to get into my distributions xorg-packaging-foo. Ultimately I reverted to the current NVIDIA stable version 358.16 to get back into business. So – lesson confirmed: Beta releases can fix problems or cause problems. But who doesn’t like a bit of stability-gambling, right?

—EN—
About a year ago i noticed a strange flickering while loading X.Org/GNOME on several of my PCs. It appeared mostly after crashed and restarts, not if the PC was turned off for some time. Since i noticed several patterns inside this flicker i grabed my camera today and recorded the process. The result: its not a random flicker but image-parts of programs that ran before the reboot! They where not limited to the last shown picture before the boot – also programs that where running but not shown (like a browser when a screensaver was active) appeared. In today’s case i even cut the power (~500ms via power cord, Kernel crashed and the pc has no reset-button) – still i was able to recover image-parts. I could observe the behaviour an my home-PC (ArchLinux, GeForce 8600GT, X.org 1.12.2-1, nvidia 295.53-1, Xinerama Multihead) and my PC at work (GeForce 9600GT, X.Org 1.11.2-r2, NVidia 295.20-r1, NVidia TwinView). I could imagine that attackers could use this to bypass a screensaver and get information about running programs. Since you only need to reach a certain state of the GPU it should be possible to use an USB-based OS and grep this info even if the local harddisk is encrypted. Contrary to known Cold-Boot-Attacks there is no need to open the case.